An academic from the University of Central Lancashire (UCLan) has won a prestigious scholarship to research a new novel set in Preston and Nauvoo (Illinois), exploring Mormon transatlantic connections in the nineteenth century. 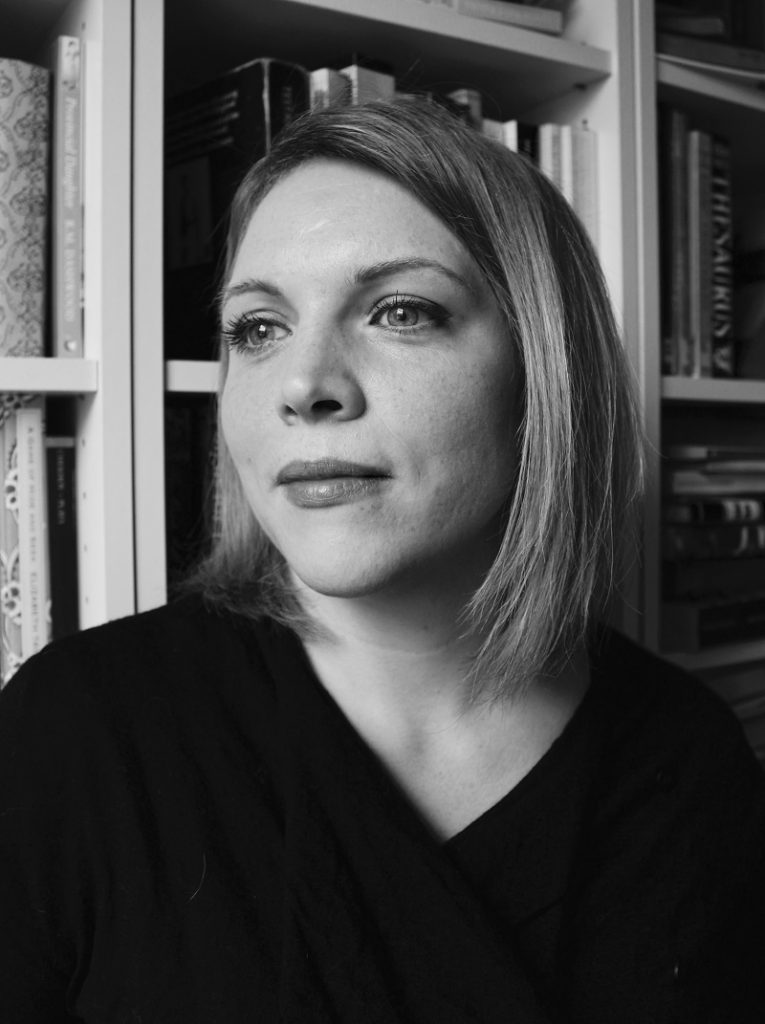 Dr Naomi Krüger, Lecturer in Literature and Creative Writing, has been named as one of 36 writers drawn from academics across the world to be awarded a visiting fellowship at the British Library’s, Eccles Centre.

The fellowship includes funding which will enable the UCLan creative to spend a month researching at the British Library between now and 2024.

Commenting on the award Dr Naomi Krüger said: “The fellowship means I can spend valuable time at the British Library immersing myself in archive materials such as original letters, diaries, maps and newspapers.

“I am excited to build on the research I have already conducted through the Lancashire Archives and Digital Library to help me create a detailed and believable fictional world and perhaps even make some discoveries that will push the novel in new and unexpected directions.”

The novel, which is still in progress, follows a young herbal physician and Mormon missionary challenged to travel to England to persuade the existing converts in Preston to emigrate to ‘Zion’. When he arrives, he discovers a town divided – reeling from the aftermath of a mill-worker’s massacre and simultaneously preparing for a lavish, once-every-twenty-year celebration – the Preston Guild.

Exploring an under-examined moment in history, the book highlights the conversion of American Mormon missionaries in Britain (1837 onwards) and the subsequent migration of thousands of British Mormon converts to the US. It will also examine the tensions that can arise between faith and science as well as the competing demands of collective responsibility and the desire for personal salvation.

Dr Krüger teaches across a range of subjects at UCLan including short fiction, life writing, story shapes, experimental fiction and creative industry projects. In 2017 she helped found the Dinesh Allirajah Prize for Short Fiction in collaboration with Comma Press. This is a prestigious annual writing prize shortlisted by UCLan undergraduate students.

Naomi’s research into the representation of dementia was part of an AHRC-funded PhD that led to the publication of her debut novel, May in 2018. As a writer she has spoken about her work at literary events and festivals including a library tour as part of Dementia Awareness Week.