Award for shining light of astronomy 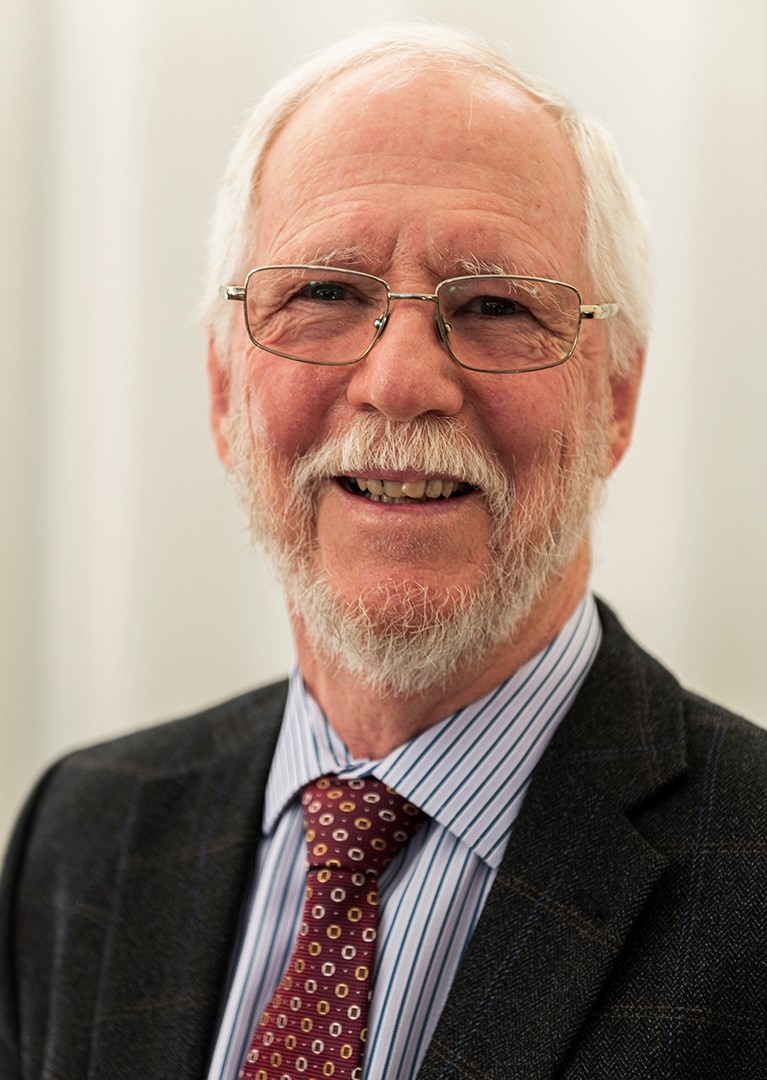 A distinguished emeritus professor from the University of Central Lancashire (UCLan) has been honoured for a lifetime commitment to public outreach and service to astronomy.

Professor Don Kurtz, a UCLan academic member of staff between 2001 and 2020, has been awarded The Royal Astronomical Society’s (RAS) 2022 Service Award for Astronomy.

Between 2010 and 2020 Professor Kurtz gave more than 300 public lectures, reaching tens of thousands of people live, and a much larger number on TV for programmes such as “The Sky at Night”, “Stargazing live”, “Big Ideas” on TV Ontario, and on radio in the UK, Australia, South Africa.  He has given public presentations on every continent, except Antarctica, and has a longstanding commitment to teaching in African schools.

Commenting on the recognition Professor Kurtz said: “I am delighted to be recognised by the RAS for my outreach and service activities over my 55-year (so far) career.

“As a consequence of covid restrictions I have not been back to Preston for 15 months, although I’m planning a return in April when I hope to give a public lecture organised through the University’s Jeremiah Horrocks Institute.”

Describing the renowned astrophysicist’s achievements, The Royal Astronomical Union’s award citation said: “Professor Kurtz has served as President of Commission 27 of the International Astronomical Union, as councillor and Vice-President of the RAS, and on many international committees. For a lifetime of passionate dedication to public outreach and service to astronomy, Professor Kurtz is an eminently worthy recipient of the RAS Service Award.”

The UCLan emeritus professor observes with some of the largest telescopes in the world, has over 2000 nights at the telescope, and over 500 professional publications. He is an A1-rated professor, the highest such rating in the research fraternity and also the discoverer of a class of pulsating, magnetic stars that are the most peculiar stars known. He is a member of the steering committee of the Kepler Asteroseismic Science Consortium and is co-author of the fundamental textbook, “Asteroseismology”.

In 2020 Professor Kurtz was appointed Extraordinary Professor at North-West University in Mahikeng, South Africa while also becoming a Visiting Professor of Astrophysics at the University of Lincoln.

A Royal Visit to Brockholes