More than 5,000 people are expected to come together along Morecambe Promenade on Sunday June 5 in an attempt to break the record for the largest jubilee street party.

The Morecambe Big Lunch will take place between 1pm and 4pm and is part of The Big Jubilee Lunch celebrations in honour of Her Majesty The Queen’s Platinum Jubilee.

The Big Lunch is an idea from the Eden Project, made possible by The National Lottery, and Eden’s involvement in the Morecambe Big Lunch is the latest show of commitment to the town following Eden Project North being granted planning permission by Lancaster City Council in January (2022).

The impressive feat on the Morecambe Promenade is being organised by Morecambe Town Council with support from Eden, Lancaster City Council and EDF.

The party will see tables stretch along 762 metres (2,500 feet) of Morecambe’s picturesque Promenade and will also feature live music and entertainment.

The Lord Lieutenant of Lancashire Lord Shuttleworth will be among the guests at the event and will cut a special Jubilee cake. A toast to Her Majesty will take place at 3pm before an exciting display of red, white and blue will bring an explosion of colour along the Promenade.

The Morecambe Big Lunch will follow the beginning of the town’s jubilee celebrations tomorrow (Thursday June 2) for Morecambe’s Beacon Lighting Ceremony on the Stone Jetty. Taking place from 6pm to 10pm, the event will feature live music, pyrotechnics, fireworks, food stalls, and a DJ, with Morecambe’s Beacon being lit at 9.45pm.

Peter Stewart, Chief Purpose Officer of the Eden Project, said: “We’re truly honoured that The Big Jubilee Lunch is an official part of Her Majesty The Queen’s Platinum Jubilee celebrations and we are looking forward to what promises to be a fantastic day in Morecambe and indeed across the country and beyond.

“The spirit of The Big Lunch is to bring family, friends and neighbors together for a moment of connection and celebration so it is heartwarming to see such a large number of the local community of Morecambe signing up to be a part of the festivities on the Promenade as we commemorate the 70 years of devoted service of Her Majesty.” 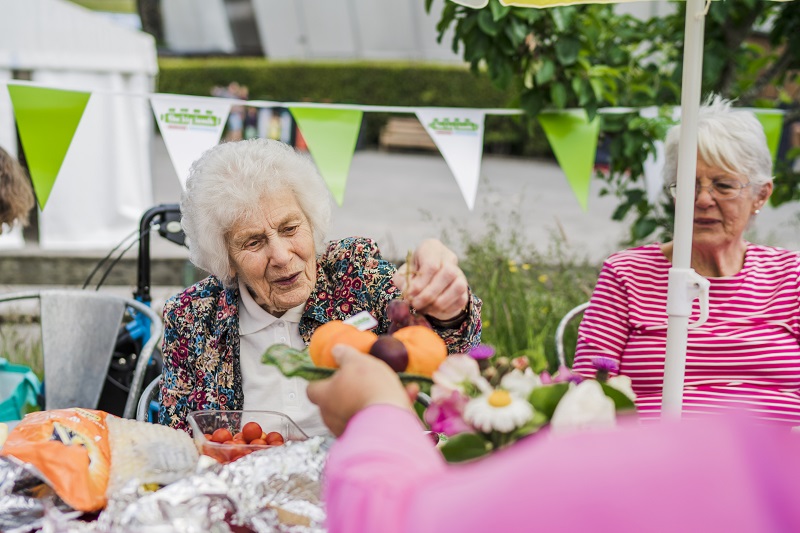 Luke Trevaskis, Chief Executive Officer of Morecambe Town Council, said: “Diversity and multiculturalism have become a rich source of pride for people in Morecambe and we are excited about bringing people together to host Morecambe’s Big Lunch as one community.

“We are extremely grateful to all our partners including the Eden Project, EDF and Lancaster City Council for their support to make this event a success – it will be an incredible sight to see all the tables lined up along the Promenade with the spectacular views stretching across Morecambe Bay.

“Morecambe has so many things to celebrate this year, not least the impending arrival of Eden Project North, and the Council is incredibly proud to be part of Her Majesty The Queen’s Platinum Jubilee celebrations.”

Remaining tables for the Morecambe Big Lunch are available to book at www.ticketsource.co.uk/morecambe-town-council – priced at £10 each – with all proceeds being donated to charities including Morecambe Cancer Care. Attendees are reminded to bring their own picnic and chairs. 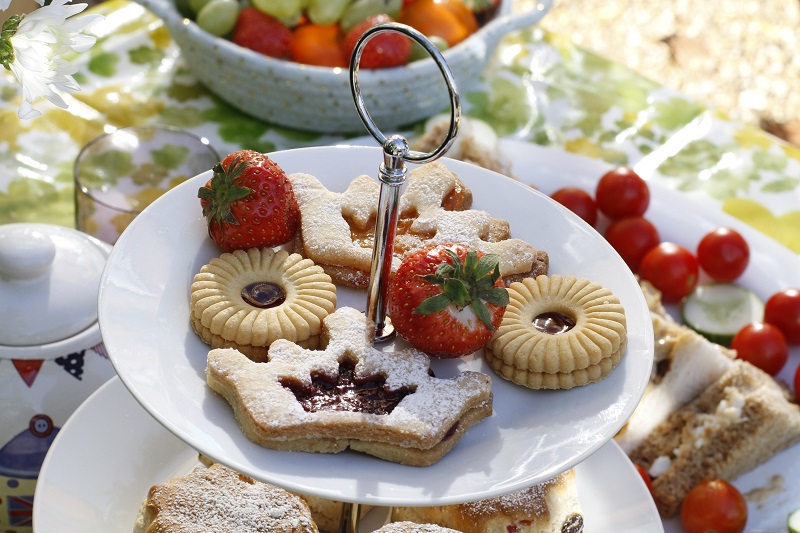 Eden Project North, which has been heralded as a major new exemplar attraction, will showcase sustainable design, reimagining the British seaside resort for the 21st century.

Eden Project North’s “shell like” domes will be constructed in timber and covered in a flexible transparent membrane with integrated solar cells. These four shells – known as the Rhythm Machine, the Bay Glade, the Bay Hall and the Natural Observatory – will set in a “dunescape” of landscaped roofing planted with coastal vegetation.

Eden Project North will be situated on the former site of the Bubbles leisure complex with the Grade II* listed Winter Gardens and Midland Hotel its near neighbours. The project has been designed in a way which is sensitive and complementary to these important buildings and sightlines across the bay.

Eden Project North would directly employ more than 400 people, with an additional 1,500 jobs supported in the region, and inject £200m per year into the North West economy. Subject to funding being secured, it is due to open in 2024.

The Eden Project North team are currently working on a bid to the Levelling Up Fund for £50m of public investment in the project. The bid will be submitted to the Government later this summer.

Blackpool Pleasure Beach is on the look out for new members of its Junior Board!

Work due to start on next phase of Fishergate Scheme

One Week to Go