The University of Central Lancashire’s (UCLan) Harris building has undergone some vital restoration work on its iconic roof spire; and in the process, a secret hidden there more than a century ago has been revealed. 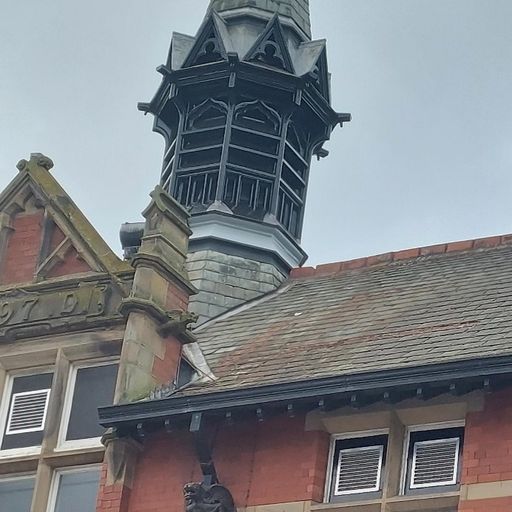 Tucked away inside the roof vent, UCLan’s Estates Services team found a handwritten note, dated 2 April 1896, which was left by two carpenters to commemorate their work on the construction of the building almost 130 years ago.

The note was discovered earlier this year, when the roof vent on top of the Harris building needed some repair work. Liaising with a structural engineer and a timber repair specialist, the team at UCLan worked to save the vent, the original oak structure of which dates all the way back to 1896. More than a century ago, the vent supplied fresh air via a series of internal wooden ducts to the upper rooms: while it’s no longer used for this purpose, it remains an iconic part of the building structure, stretching eight metres above the ridge line of the roof. 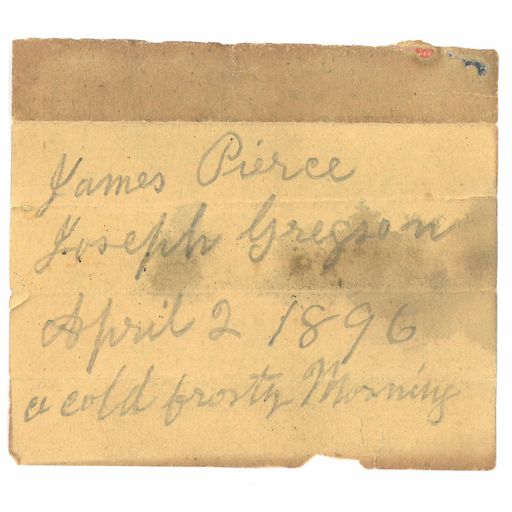 It was once the team had stripped back the existing structure that the historic note was found. Signed by James Pierce and Joseph Gregson, along with the date, the note included a very British observation about the weather, stating it was on ‘a cold, frosty morning’ that the two local men tucked it away, likely never imagining it would be unearthed many decades later. Even more fascinating, the joiners left their memento on the back of an old raffle ticket, and the list of prizes makes for interesting reading: from a rope of onions, to a leg of mutton and even a pair of trousers made to measure! 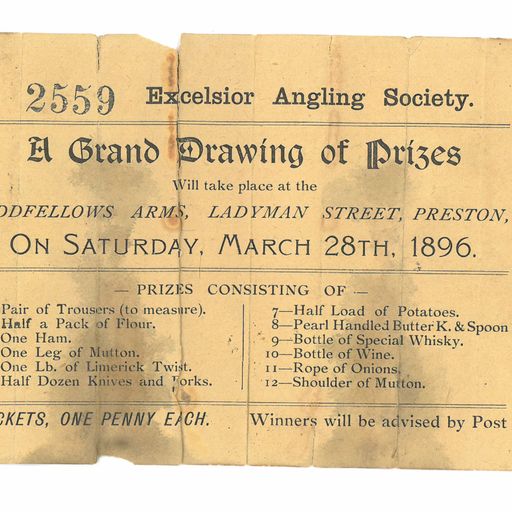 The Harris building officially opened in 1897 – the same year as Queen Victoria’s Diamond Jubilee – and was originally known as the Victoria Jubilee Technical School. It housed spinning rooms, a weaving shed, and a lecture theatre for 250 students. It’s undergone many changes since, with major extensions between 1929-32 adding new classrooms, laboratories and a gym.

To restore the historic Harris spire back to its original glory, the UCLan team had to painstakingly remove sections of timber from the vent, working on each face of the octagonal structure one at a time. Local joinery company Ashton’s Joinery took measurements and created templates for machining new pieces. The whole structure was then stripped back to timber, undercoated and repainted, and new lead work was added where required before the roof was cleaned and the scaffold removed. The vent is now back to looking as it would have done when James Pierce and Joseph Gregson first worked on it all those years ago.

Bill Hancox, Assistant Director of Estates at UCLan, said: “The UCLan Estates Services team and our local joinery company Ashton’s are very aware of how historically important the Harris Building is to both the University and to our City. From the initial discovery of the problem, they worked incredibly hard to effect the repair using traditional materials and workmanship to maintain the integrity and preserve the heritage of the building. 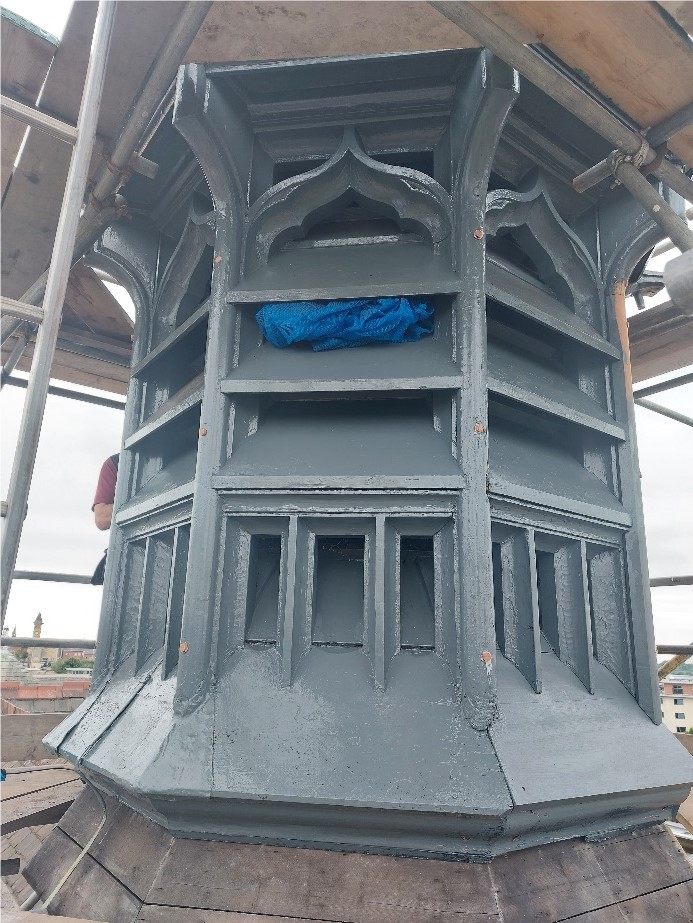 “Having the opportunity to work on a significant historic building and such an intricate piece of Victorian engineering was a privilege in itself; however upon discovery of the hand-written note concealed within the structure, the team were absolutely amazed, as it really brings the building and its history to life. The finished article looks truly stunning and I am sure that the original carpenters would be very proud of the renovation.”

The restoration of the vent has been completed in time for Preston’s Heritage Day on 10 September, when UCLan’s historian Dr Keith Vernon will be leading walking tours around the university campus, taking in over a century of the institution’s history and growth.  People can book their spot on the tours here.