10 years of lighting up Lancaster 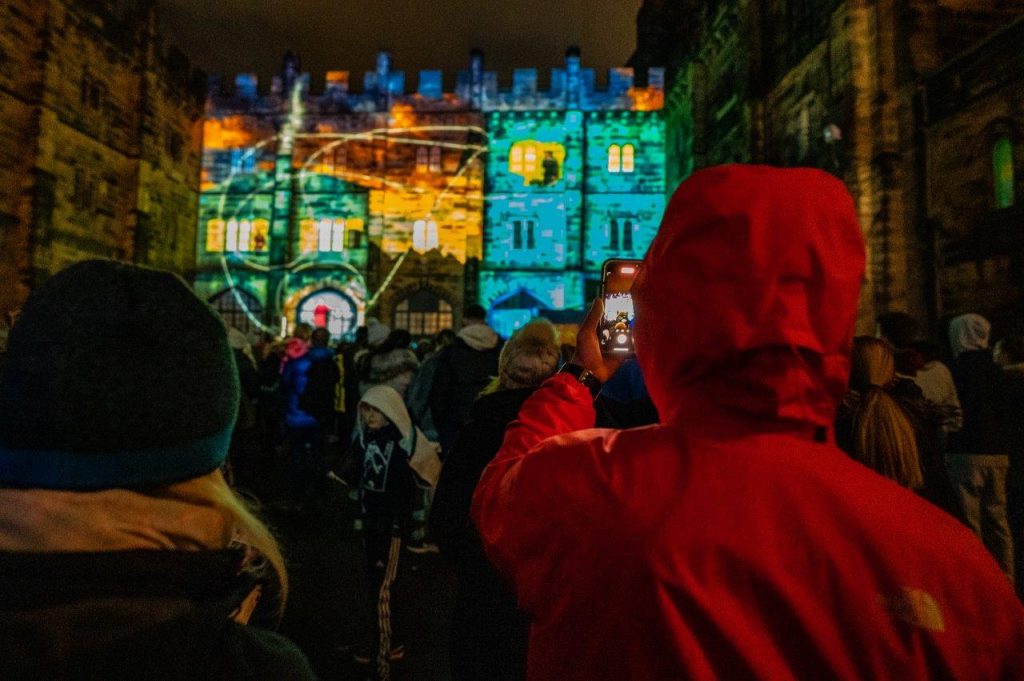 In 2012, Light Up Lancaster began life as an after-dark light art trail to build up excitement the night before the firework display near Lancaster Castle but since then it has developed into a two-day festival of art and light.

The theme of this year’s event, which takes place from November 4-5, is Turning Points which gives artists, audiences and participants opportunities to reflect on times in life when things could go one way or another, when changes happen.

Lancaster’s own digital daredevils, imitating the dog, will, once again, take over the Castle courtyard to present striking projections combining film, animation and original music to explore the turning points in all our lives. 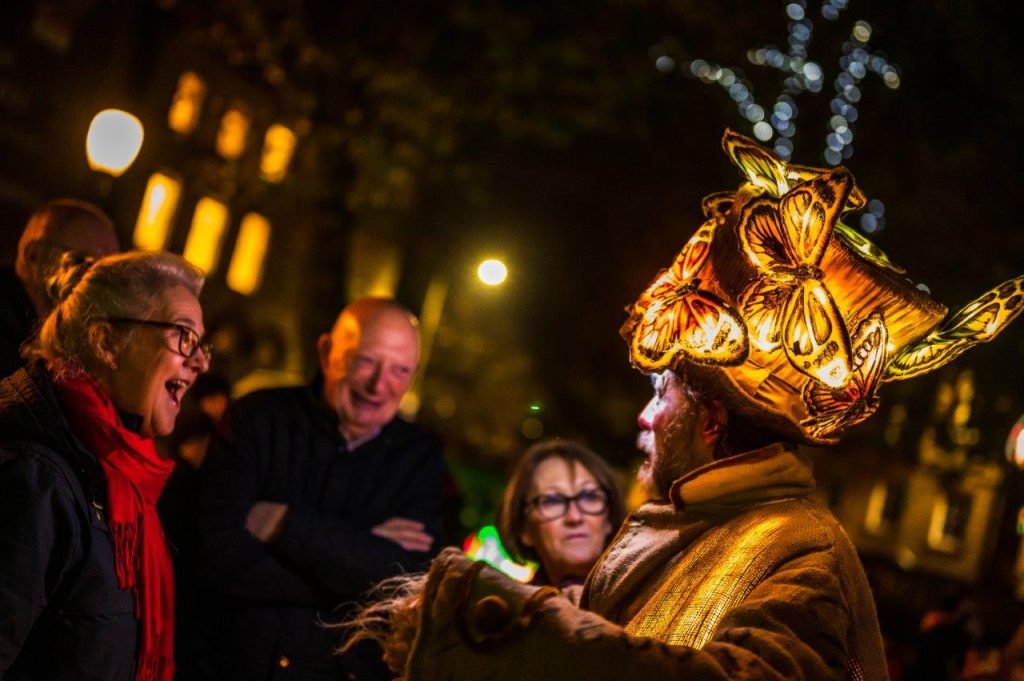 And for the first time in Light Up Lancaster’s history, it will host a Light Art Jam at Kanteena. Eclectika will incorporate projection, virtual reality, digital wizardry and electronica in an immersive, evolving experience.

A new venue for the festival this year is St John’s Church which will host Butterflies, consisting of hundreds of handmade butterflies which appear glass-like by day and by night transform under ultra violet light.

These are just a few of the many Light Up Lancaster attractions which take place this year at various city centre locations including the Priory, the Judges’ Lodgings, St Nicholas Arcades and The Storey. Outdoor venues featured will be Market, Dalton and Sun Squares, the Storey Gardens and Upper Church Street/Castle Hill. All events are within walking distance of each other and are completely free. 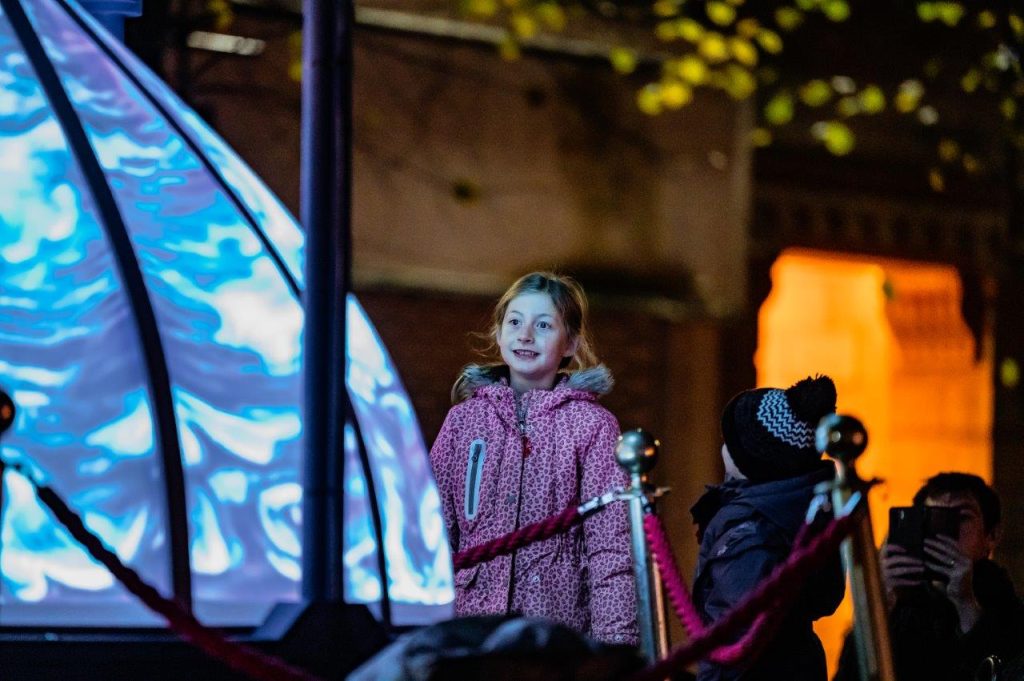 Weather permitting, the spectacular fireworks finale, which happens to land on Bonfire Night this year, will be launched near Lancaster Castle on the Saturday.

Wristbands required for the fireworks official viewing areas at Giant Axe and Quay Meadow will be released in mid-September  but the display can be enjoyed from various vantage points across the city.  For updates, sign up for the e-newsletter at https://www.lightuplancaster.co.uk/ and keep in touch via social media.

Councillor Sandra Thornberry, cabinet member for arts and culture said: “The event promises two days of amazing light art and plenty of opportunities for people to get involved in the hands-on activities and interactive installations.

“We look forward once again to welcoming artists from the UK and abroad to bring their artworks and installations to the festival.

“The invaluable partnerships we have formed have meant that we can continue to commission large-scale works and support new and emerging artists year on year.”

Light Up Lancaster grew from a partnership between Lancaster City Council’s annual fireworks spectacular and a pilot event celebrating art and light in 2012.

Blackpool Pleasure Beach’s Valhalla Gets The Golden Ticket For The Sixth Year Running!