“As we did throughout the pandemic, Marketing Lancashire continues to work closely with colleagues at Visit England and DCMS, sharing business intelligence and highlighting the challenges that the sector faces here in Lancashire. Despite the resilience and determination shown by Lancashire’s tourism and hospitality businesses, it is clear that yet more difficult times lie ahead as the cost of living crisis impacts both businesses and consumers, restricting any hoped for return to growth. It is vital that we track impacts and share that data with Government, and we thank all the businesses who took the time to respond to this survey.”  Rachel McQueen, Chief Executive of Marketing Lancashire

An online survey was conducted between 27th July and 3rd August 2022 to collect insights into tourism and hospitality sector performance across the 2022 year to date. Headline findings are outlined below.

Those reporting a rise in numbers accounted for approximately one third of respondents whilst just under a quarter of respondents stated that business turnover was up. 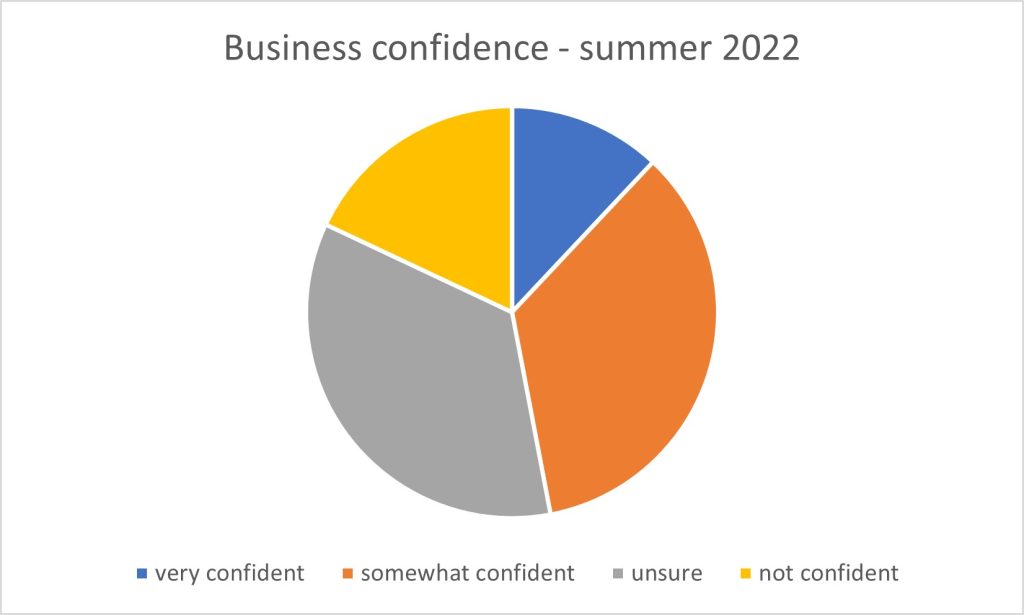 In general, when asked about their ability and confidence to trade going forward, there was greater confidence looking over the short term this year with less certainty looking further ahead over the next 2-3 years. 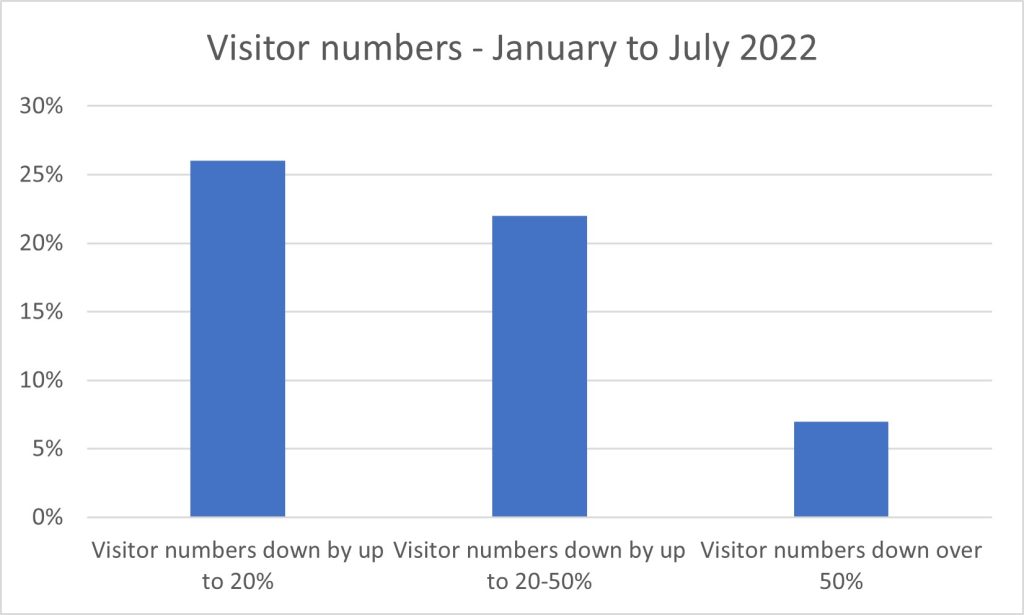