Signs of these social distancing times

Like many employers Shaun Bennett, Managing Director of Blackpool-based Links Signs & Graphics, had to furlough staff at the start of the Covid-19 lockdown; their final job was the creation of signs for Blackpool Council, aimed at deterring visitors at a time the town would have been welcoming its first major influx of the season. 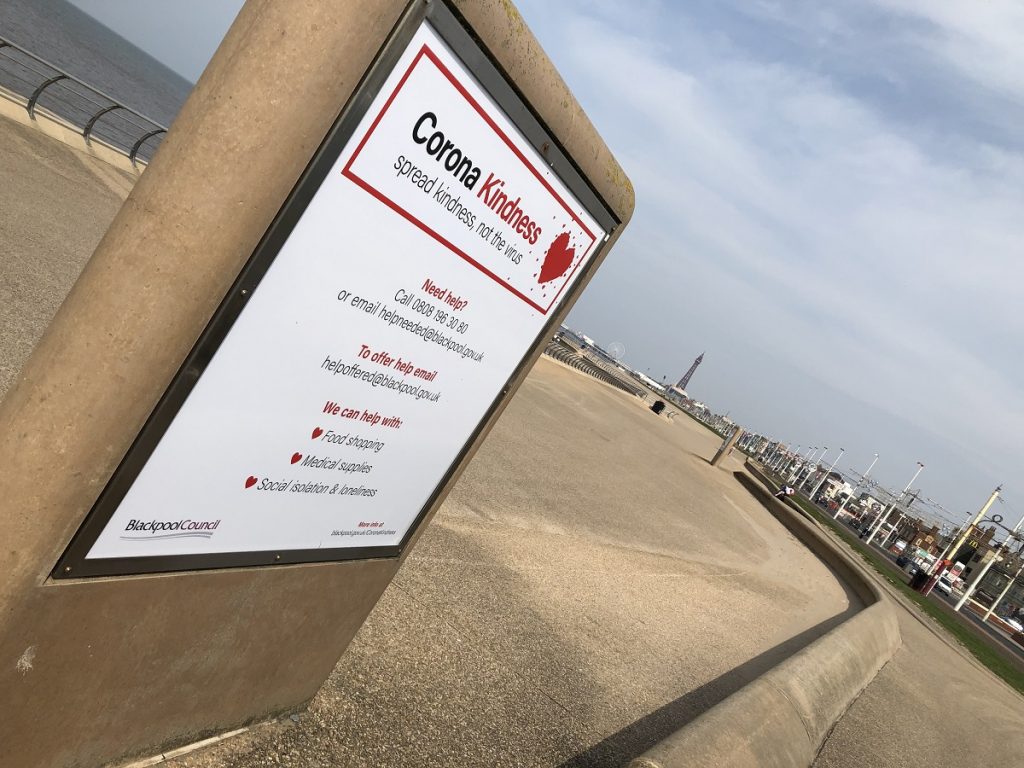 As Shaun explained “There are a number of sites in and around Blackpool, normally used by the VisitBlackpool team, to promote what’s going on in the town. We produced signs for three locations on the seafront and two on West Street car park; these being places where most visitors would arrive. The signs were to reinforce the messages that the council were already strongly putting out – to stay away, stay at home.” 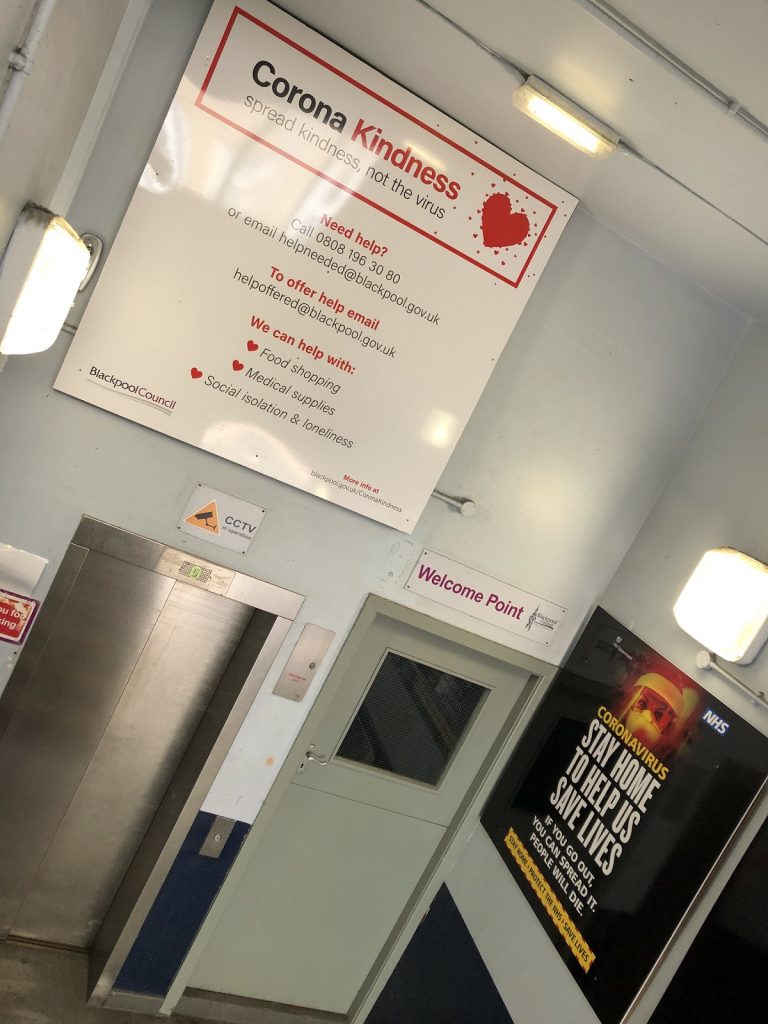 Though Links Signs was technically in one of the categories that didn’t have to close, as a manufacturer they couldn’t ‘manufacture’ at home, as Shaun put it “If you need to fit something, you’ve got to go on site. We’re a family business and in those early days there were also reservations from the staff about going out and then the phones just stopped ringing – it’s as simple as that.”

It is a very challenging time for many of his customers in the tourism, entertainment and retail industries “But I genuinely believe that when people can go out, they won’t want to go into the cities but will head to our coast and countryside.” And from the calls coming his way he hopes that won’t be too far off.

“We are starting to get enquiries from businesses who are preparing for when they can open their doors and when they do, they will need a certain amount of signage already in place. That means we have to start getting more of our people back in now – well, certainly in the next few weeks.

“Which is why we’ve taken a few people off furlough, three out of the ten, so that we’ve got capacity to fulfil smaller orders.

“One unusual request has been to build free-standing sanitiser units for the Houndshill Shopping Centre, one for each of their entrances. We’ve not made anything like that before and sometimes you say ‘yes’ to these things and then think ‘how will we do that?’ but it’s straightforward really and the prices some people are charging for these things is ridiculous.

“There are people taking advantage at the moment but they’re in it for today and don’t care about tomorrow, but if you want to be around tomorrow you look after everybody.

“Though we’re starting to get back to work, when you look at the costs of returning furloughed staff and the jobs coming in, it just doesn’t add up. The dilemma is, if we’re not ready to serve customers, then I’m sure someone else will be.”

Shaun is currently working with one of Blackpool’s best loved family businesses Notarianni’s, famed for their ice-cream, which sadly closed their doors on 21st March in perfect ice-cream weather. “We’re looking at all the things they might need when the time is right to open, such as screening and social-distancing signage.  They’re also looking at a delivery service – something they’ve never done before, for those that may still have to remain at home.”

Shaun’s closing words, as anyone who works with him will appreciate, also sum him up “As a supplier I’ve always had a firm belief: It’s very easy to perform when things are good, the measure of a good supplier is how they perform when things have got a bit difficult. How you conduct yourself and manage the situation is what matters.”