A University of Central Lancashire (UCLan) academic has been appointed the youngest opposition life peer in the House of Lords. 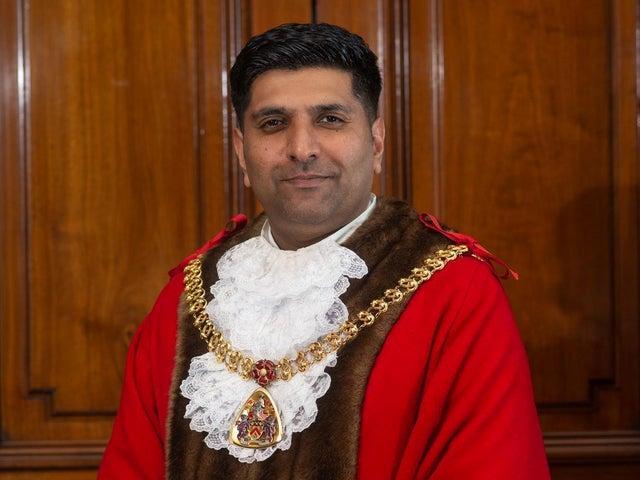 The announcement confirming the new honour for Wajid Khan, a Senior Lecturer and Course Leader for the MA in Community Leadership Programme, was made by the Prime Minister’s Office recently.

The 41-year-old, who is also the youngest Mayor of Burnley, was nominated for the honour by Sir Keir Starmer, the Leader of the Labour Party.

Wajid said: “This is the greatest honour. It’s not something I had even considered but to be put forward as a life peer and to serve in the House of Lords is the pinnacle of my long and varied political career.”

Wajid has combined his academic career with politics. In addition to being a local councillor for Daneshouse and Stoneyholme ward in Burnley and the current Mayor, he also served as an MEP for the North West from 2017 to 2019. While in the European Parliament, he was a member of the Foreign Affairs Committee and Human Rights Subcommittee.

During his academic career, Wajid has co-authored both the undergraduate and postgraduate degree programmes in community leadership. He has a particular interest in empowering South Asian female mature students to re-engage in Higher Education.

Wajid, who was awarded the Sitara-i-Qaide Azam Award by the President of Pakistan for his work on International Human Rights, is also a fellow of the prestigious Higher Education Academy.

The dad-of-two added: “Not only is it a personal honour, but it’s also a testament to the support I have had from my family and from the residents of Burnley. This is a very proud day for me.

“I plan to continue my fight to champion the causes closest to my heart – human rights, workers’ rights, gender equality, and climate change.

“I still hold fast to my firm belief that the House of Lords should be an elected chamber but I’m a political ‘animal’ and, as such, I think it’s right that I should accept this honour and continue my fight from within, serving my local community and my country with energy and enthusiasm as I always have.”

He was one of 16 new peers announced and his official title will be decided shortly.

Get close to nature with Bowland Festival

House of Commons Get A Taste of Lancashire